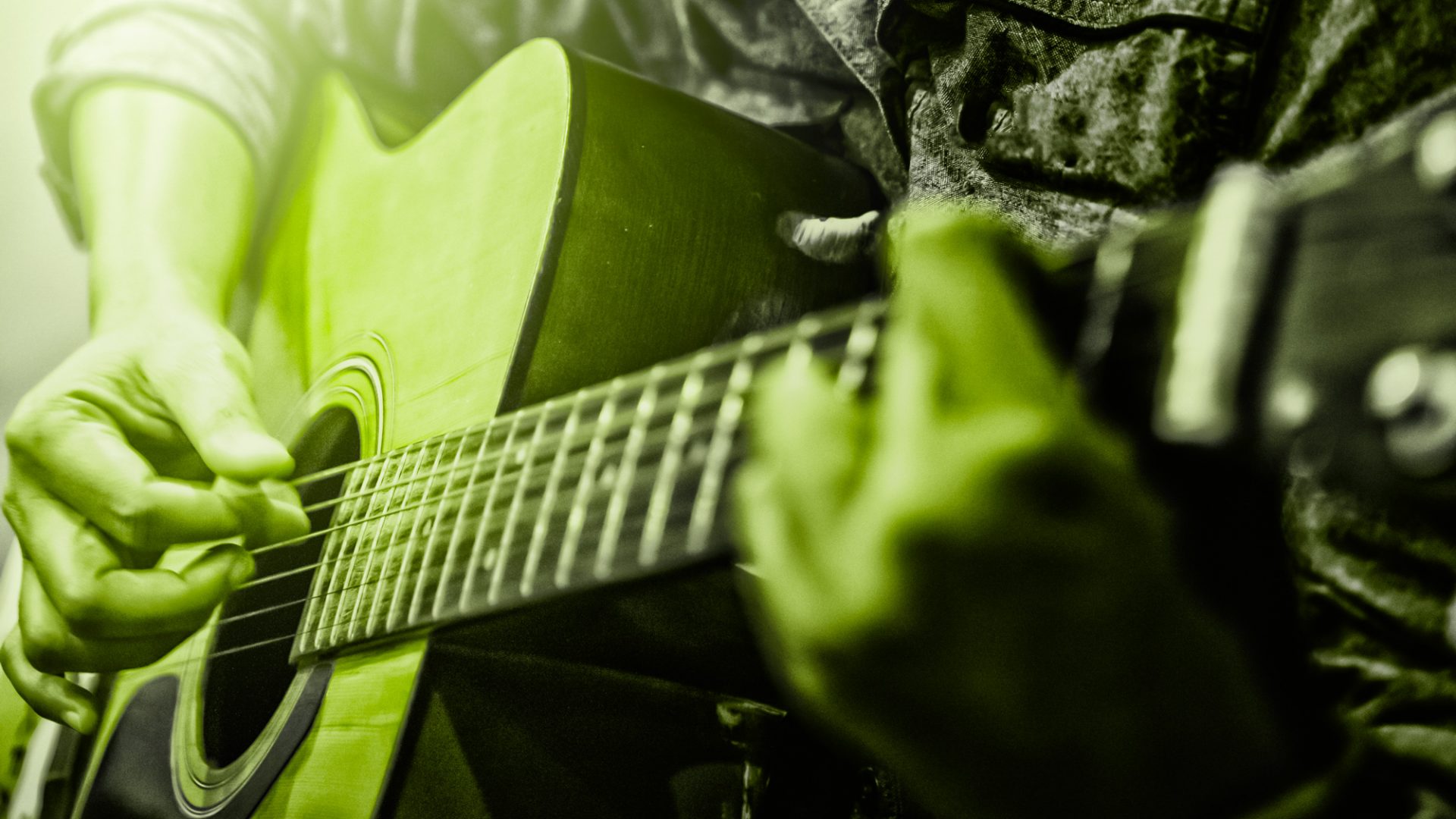 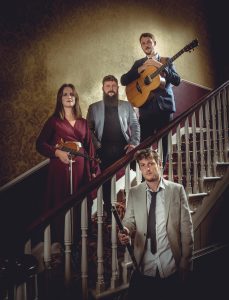 The Jeremiahs are some of the most talented and entertaining performers on the music scene today. Their rich musical backgrounds make them a stunning band.

Hailing from County Dublin is vocalist Joe Gibney. On fiddle, viola and vocals is County Cork’s Niamh Varian-Barry (formerly with Solas). On flutes and whistles is the French born Julien Bruneteau and on guitar is Dublin born James Ryan.

The Jeremiahs create a truly original sound with a fantastic repertoire of old and new folk songs from Ireland, Scotland and England performed with originality and passion.

Last appearing for Celticfolk in 2017 we have been waiting for the chance to get them back. Tickets will sell fast for this concert as they did last time. 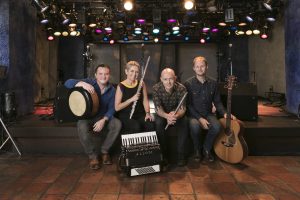 The flutes of Brian Finnegan and Sarah Allen, the guitar of Ed Boyd and the bodhran of John Joe Kelly weave and spin traditionally rooted tunes into the breathtaking sound of the groundbreaking band Flook. This group possesses a rare blend of fiery technical brilliance, delicate ensemble interaction and a bold, adventurous musical imagination.

Though their first release, Flook! Live! (1997), was already heralded as “the ultimate modern flute album” by The Irish Times, Flook only properly burst onto the international music scene with the release of their debut studio album, “Flatfish”, in 1999. This album introduced master bodhran player John Joe Kelly to Flook’s line up of flutists Brian Finnegan and Sarah Allen and guitarist Ed Boyd. Flatfish was hailed as “stunning”, “remarkable” and “little short of miraculous”, but it was Flook’s live performances that really captured the hearts of those who watched and listened; the rapport between these four musicians, the sheer enjoyment they developed in playing together, was commented on by audiences and critics alike. “Rubai”, released in 2002 and nominated for BBC Folk Album of the Year, was universally applauded by both journalists and fellow musicians and cemented Flook’s reputation as one of the most exciting and innovative bands to emerge from the English/Irish folk scene, and they went on to win the coveted award for Best Group at BBC Folk Awards 2006.

There is no shortage of virtuosity amongst the members of Flook, but the unique impact of this band stems from the wholly intuitive, almost symbiotic, exchange between the various flutes, frets and skins.

Venue for most concerts: