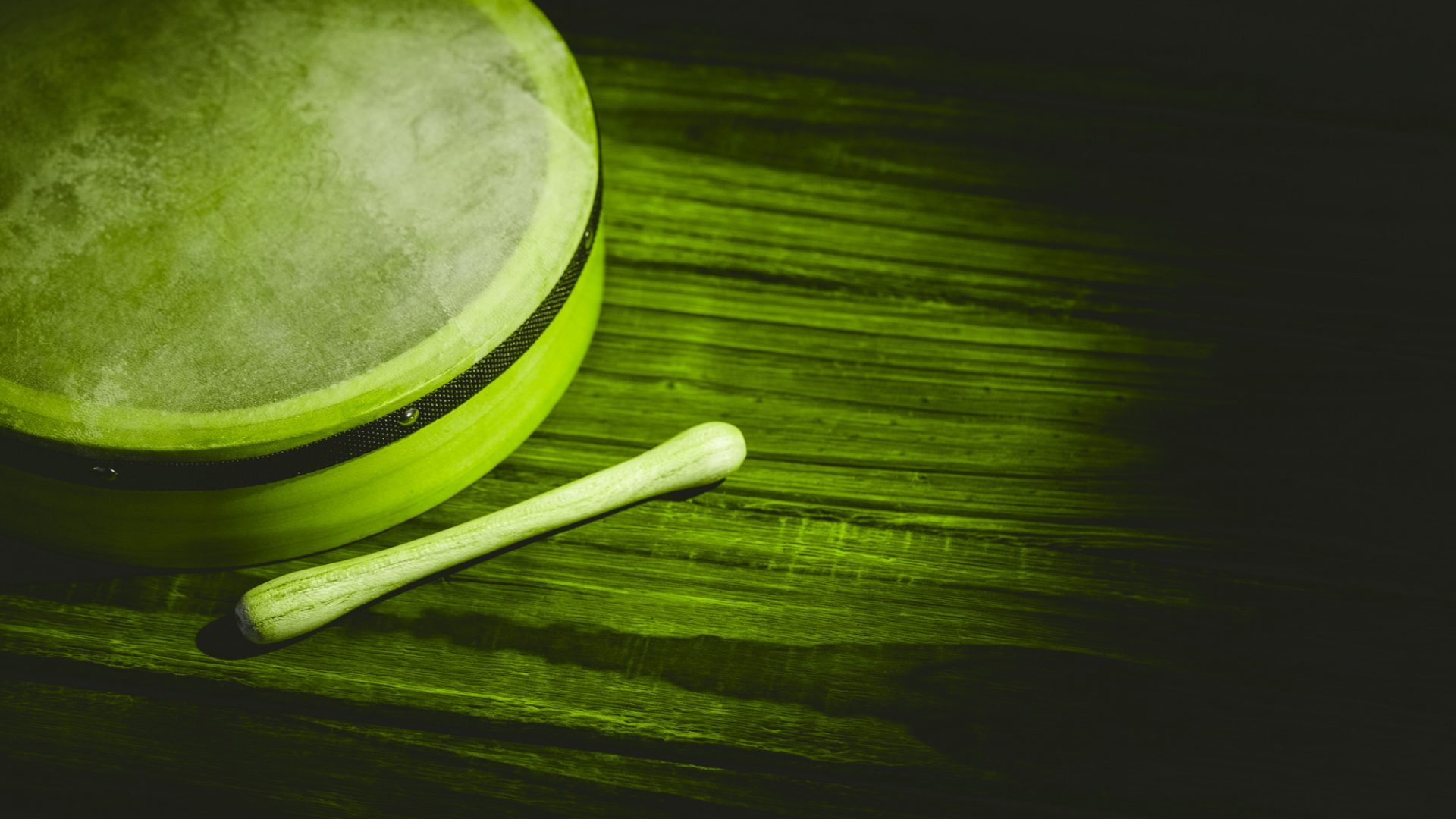 Celticfolk is a collaboration between Adrian and Juli Harman and Les and Linda Wild.

Adrian and his late wife Rose had been organising Celtic music concerts in Dorset since 1999 and promoted bands such as Altan, Lunasa, Flook and Patrick Street to name just a few.

Les and Linda had been the organisers of the hugely successful Wimborne Folk Festival for over 30 years with Celtic music very much the theme of their concerts, booking some of the major artists on the scene.

After a break of a couple of years Adrian and his wife Juli decided to join forces with great friends and fellow enthusiasts Les and Linda. Together they strive to bring the very best of Celtic music to Dorset.

Annually, Celticfolk organise several concerts in both Spring and Autumn, the majority being Celtic but be prepared for something different every now and then.